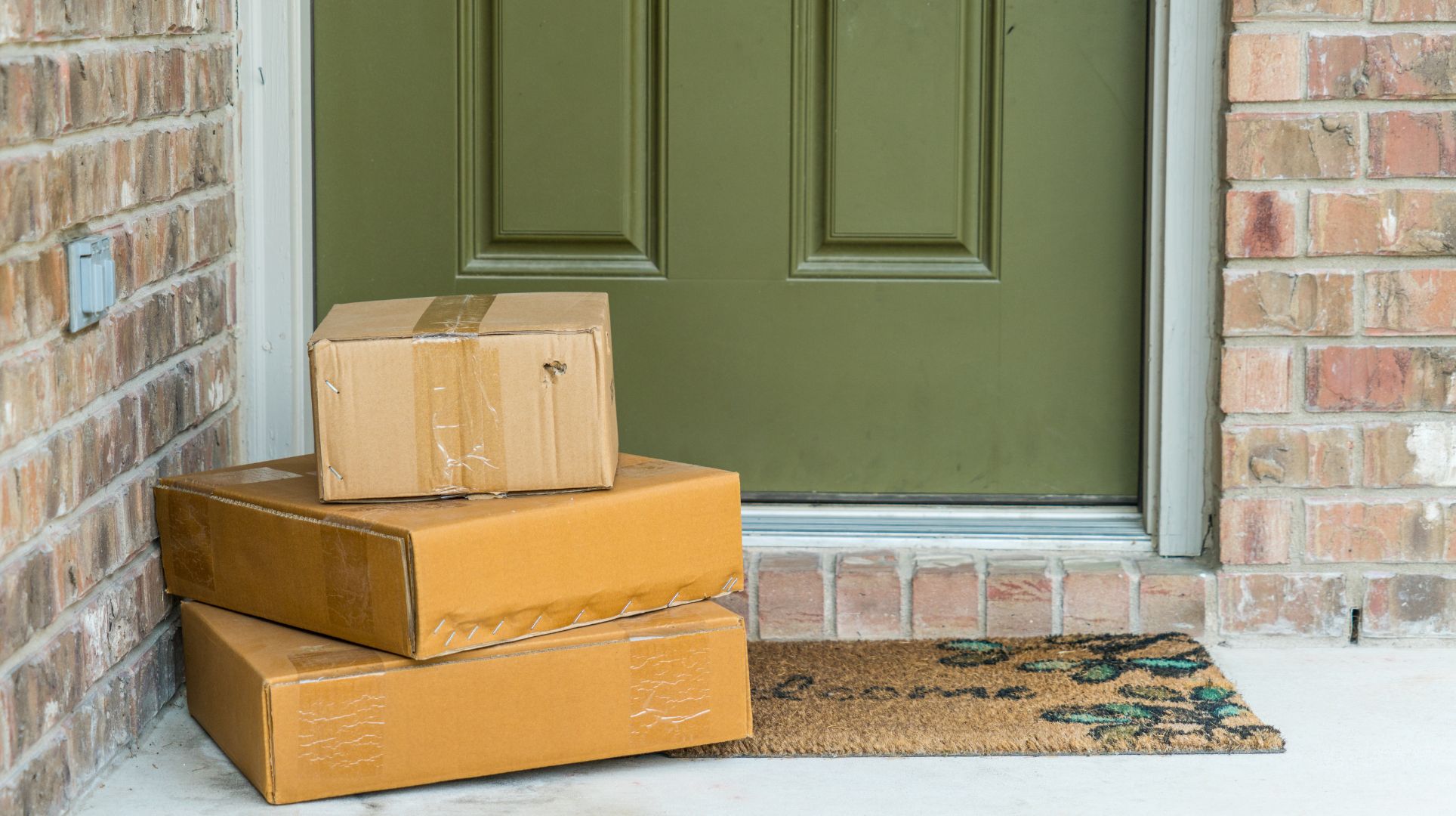 At times, God may seem as reliable as DHL in his deliveries. But the account of Jesus birth reminds us that he does deliver on his promises.

This week, amid another postal strike, this year’s worst delivery firm was announced.  The not so wanted Christmas award for worst British courier 2022 went to – drum roll please – DHL.

Missed deliveries, breakages, and packages left on door steps. One man said that the delivery firm threw his pair of packaged slippers over his fence, landing in his neighbour’s pond – and they were at home at the time!

In the first century, it might have appeared that the Israelite God was a top contender in the chart of delivery failures.

The land promised to Israel was now occupied by the mighty Roman Empire. The glories of Solomon’s kingdom were long outstripped by the magnificence of Caesar’s empire.  God’s promises to Abraham of a great people, land, and blessing seemed as hollow as a bauble on a Christmas tree (Gen 12:1-4).

It would be so easy to think the same of God today.

This year, we have seen the dreadful escalation of violence with war in the Ukraine.  Many of us face significant financial challenges with energy bills and food costs rising.  The census data shows that the national church continues to decline and debates around sexuality further threatens division.

Like the first century Israelites, we might feel like a wet slipper that has been thrown into a neighbour’s pond by a DHL God – a god who has failed to deliver on his promised salvation and blessing.

That is why those linking sentences in Matthew’s account of Jesus birth are important.  “All this took place to fulfil what the Lord had said..” (1:22). For “this is what the prophet has written” (2:6). “Then what was said through the prophet Jeremiah was fulfilled” (2:18). “This is he who was spoken of through the prophet Isaiah” (3:3).

God delivered exactly as he promised; it was the Israelites who had not understood his words.  Like a school nativity play that casts Jesus on roller skates, adds a secret agent, and has three Hawaiian girls flying a magic carpet, the Jewish ideas of God’s Kingdom were far off the glorious promises of God.

This should be a reminder to us to pay more careful attention to those familiar accounts of Jesus birth that we hear at Christmas.  With the challenges of the year ahead, we must allow our expectations to be shaped by those announcements brought to a people walking in gloom and darkness (Isaiah 9:2).

Your delivery is in the manger

“Do not be afraid. I bring you good news that will cause great Joy for all the people” said God’s messenger, for “…a Saviour has been born to you; he is the Messiah, the Lord” (Luke 2:10).

Before complaining of a missed delivery, it is worth checking to see if it has been left in your recycling bin.  The shepherds were told that God’s delivery was not where you would expect: a manager.

This child was good news for all but he was born in humility as he had come to serve, not to be served, and to give his life as a ransom for many.

We won’t be disappointed because God delivered as promised through Jesus Christ, and he will continue to do so as we await the completion of his work.

Do join us as we celebrate God’s faithfulness to us in Christ. Come to our services to hear the good news of Christ the King in our troubled world.